This fun little challenge was solved by our binary exploitation expert: benything.

The 9-of-clubs challenge is remote binary exploitation challenge. It features a basic command line application that can be exploited using format strings.

The application presents us with 3 options that all accept user input:

We can detect if the application is vulnerable to a format strings attack by sending a format specifier, %x %s %d etc. , and seeing if it is interpreted. One of the easiest is %x that will print the memory as an Unsigned hexadecimal integer. Using this on the 2nd options returns some hexadecimal output, bingo.

Some of these are the variables stored on the stack, and some memory addresses that point to other variables. The repeated section of 25 78 20 are our %x's represented in hex.

Rather than entering lots of specifiers we can use specifiers that request a numbered argument such as %2$x. We can also replace our safe %x with %s in order to print out the string found at the memory location specified. This is known as dereferencing a pointer.

This turned out to be overkill as we only need to print the 10th argument in order to receive the flag:

Unfortunately as this is a binary challenge the actual flag isn't shown, we are just given the md5:

Most of the other flags have been written up by my team-mate rushi and can be found here. 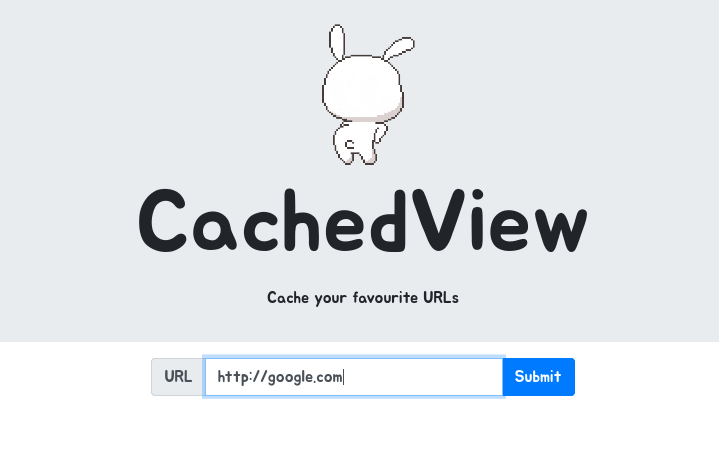 The HTB x Uni CTF 2020 - Qualifiers have just finished and I wanted to write-up some of the more interesting challenges that we completed. As with many of the 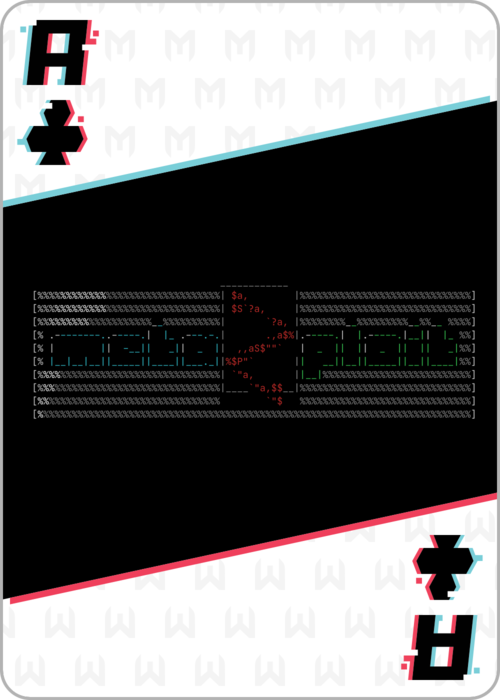 SummaryThe ace-of-clubs challenge presented a SSH server on port 9009 that had an easy to guess login. This is followed by a privilege escalation to root in a custom binary